Test your UI in the REAL Browser

Imagine writing a complex function without unit tests. You would have to verify every scenario manually, over and over again. Cumbersome, but that's how most teams build user interfaces.

Imagine if you could build UIs and test UIs in the same place. If your components included expectations for how they were supposed to behave, you'd know the instant they broke.

Storybook provides an organized approach to building UIs. You document a component's use-cases as stories, which are then rendered in isolation. Stories are like tests, but for UI. Storybook interaction testing allows you to script interactions and check expectations in the story itself. That allows you to run and debug UI tests in the same environment UI components are developed for: your browser. 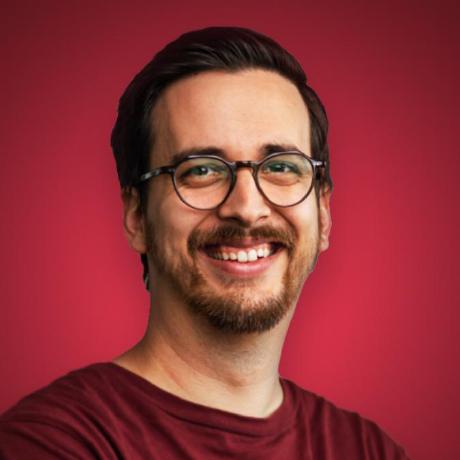