Node.js: the New and the Experimental

Node.js core does not have an official roadmap - it’s the sum of the interests and efforts of the contributors that determines the future direction of the project. The evolution of a new feature in Node.js can take different twists and turns. Some new features land as experimental, to give time to gather user feedback before they’re considered stable. Other features will land as stable from the start. So, what’s in the pipeline? This talk will take a look at some of the new and experimental features in Node.js core. 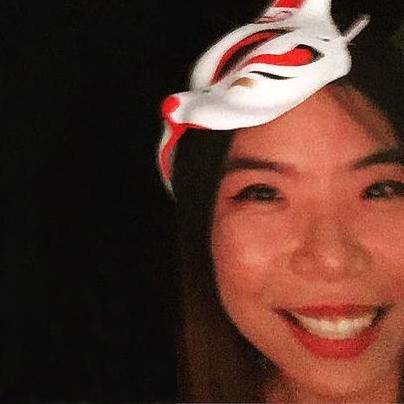