Career tips by Tomasz Łakomy: I strive to challenge myself as often as I can

Speakers are not made — they are born out of circumstances. And Tomasz is a perfect example of a self-starter who rose to the occasion. “I started at local meetups and climbed my way up to bigger and bigger events,” he says, nodding at the fact that he's now also a seasoned instructor revolutionizing modern commerce. How did he get there? 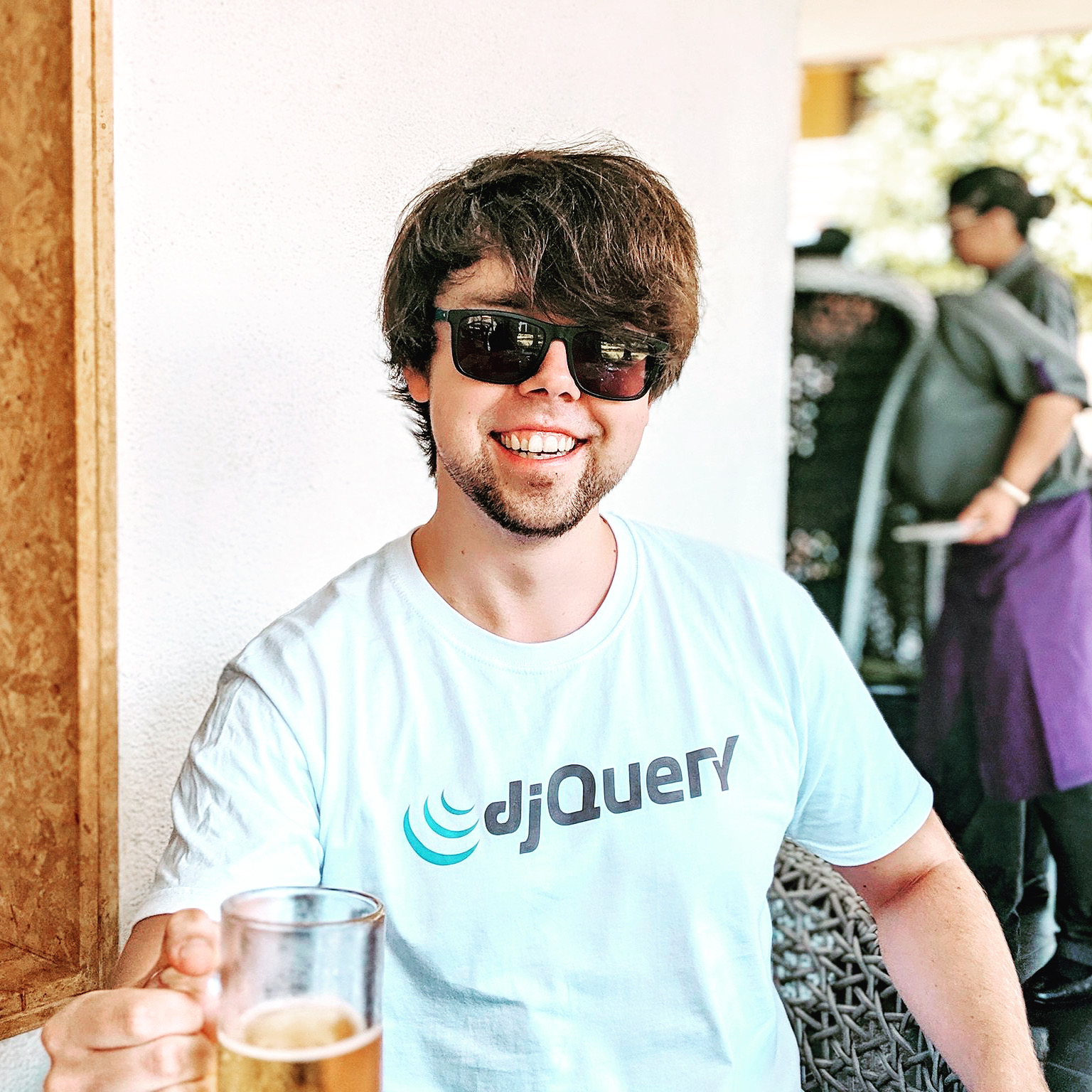 What led you to software engineering?

It's been quite a journey. Ever since I was a kid, I was interested in technology, but I was definitely not one of those five-year-old prodigies that installed Arch Linux on their fridge. I wrote my first program on a Commodore 64 copying an entire page of arcane characters from a book to a computer and hitting Enter. And then I watched the screen flash in different colors.

I built — okay, copied and pasted random code till it worked, which I kind of do till this day — my first website when I was around 12, but I never thought that web development would turn out to be my career. In fact, I explicitly did not decide to pursue a Computer Science degree for various reasons. I felt I wasn't good enough and thought that programming was not for me.

Instead, I decided to pursue a master's degree in Electronics and Telecommunications, which, to my surprise, was most likely harder than the CS curriculum. Along the way, I got an opportunity to learn C++, which wasn't exactly a cakewalk, but it led me to my first internship, which led to another one where I was a part of an eight-week-long paid bootcamp. There I learned web development from scratch, an opportunity I'm forever grateful for. And I've been programming for a living ever since.

It was back in 2017 when I decided to give public speaking a shot. Like all tech speakers, I started at local meetups and slowly but surely climbed my way up to bigger and bigger events.

Contrary to a popular notion, speaking at tech conferences is not exactly something you do for money. The connections, networking, and genuine friendships that happened because of all those events are priceless, though. The doors you get to open, the places you get to see, the people you get to meet — if you're able to, I cannot recommend speaking at tech events enough. 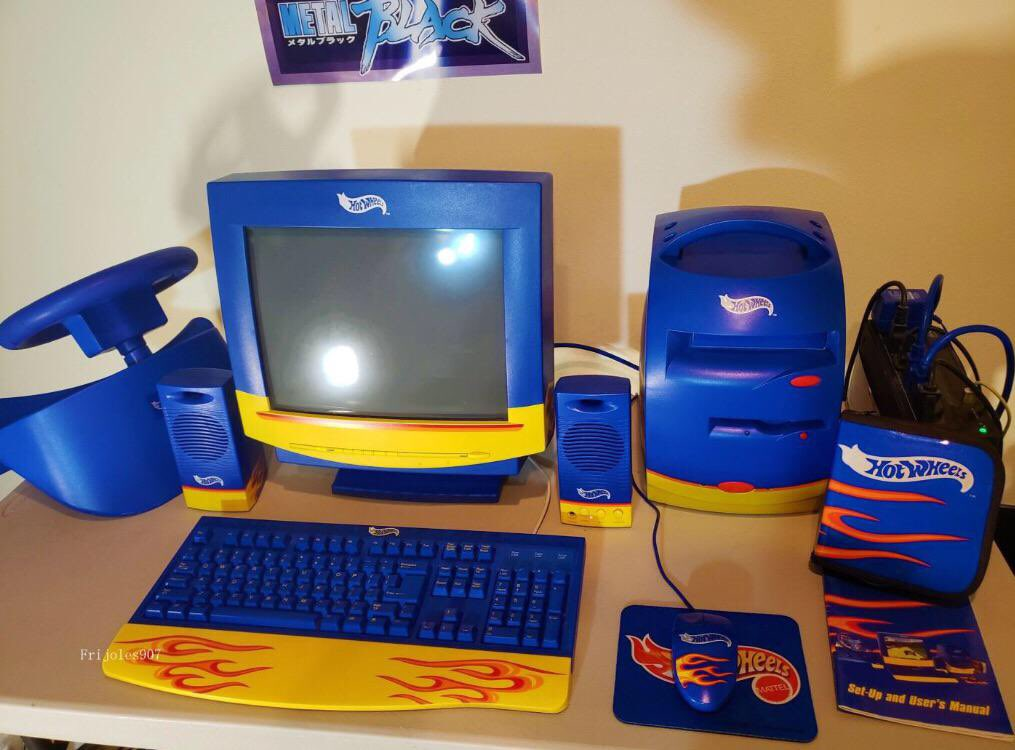 I wrote everything I wished I knew earlier in this blog post. In short: talk to humans rather than machines, have a deep understanding of what you are building and why, and don't be afraid to say, "I don't know." Also, learn in public, as some of my colleagues mentioned in their interviews.

What are you working on right now?

I'm currently a front-end engineer at Stedi, where we're building a fully serverless platform for companies to integrate and exchange business transactions with each other. Stedi is a fully remote startup with employees from all around the globe, and I'm a part of a ridiculously talented team of engineers who happen to be from the same city I'm from!

The business domain we're in hasn't seen much innovation in decades, and it's such an exciting space to contribute to. We're working on challenging and complex problems. After all, revolutionizing modern commerce can't be easy.

Do you have some rituals that keep you focused and goal-oriented?

I'm not sure if this is a ritual, but I strive to challenge myself as often as I can and pursue new personal and professional growth areas. My favorite answer to the famous "Where do you see yourself in five years?" question is, "I don't know." I feel like if you do know where you'll end up in five years, you may not be thinking broadly enough about your potential and possibilities. In this line of work, it's crucial to be focused on growth and becoming a lifelong learner.

You're an egghead.io instructor, where you've contributed with two courses and more than 170 lessons. What do you find rewarding about the experience?

Joining egghead was life-changing for me. Apart from the financial incentive, having the ability to record a lesson or a course in my bedroom and teach something useful to hundreds, if not thousands of developers, is remarkable. I'm forever grateful to Joel and the entire egghead crew for having me. If you're interested, you can read a bit more about my journey with them in the post.

What would you say are essential qualities and skills for teaching — and learning?

Keep your eyes open as there's always more to learn. Try to learn something new every week, if not every day.

When teaching, optimize for boredom. It's better to explain something again to an expert rather than to a beginner who may feel excluded.

Also, when one teaches, two learn, so use teaching as a tool of solidifying your own knowledge.

And don't forget to be kind. Whenever you teach someone a concept that may seem totally obvious to you because you mastered it years ago, make sure to remember that you were a beginner not so long ago too.

What open-source projects would you recommend keeping an eye on or contributing to?

I'm a huge fan of everything Tanner Linsley is working on, especially React Query. In my humble opinion, it's the best library since jQuery, so make sure to check it out. It's just excellent.

Whenever someone reaches out to me saying that a video, article, podcast, or talk I created helped them, it always means the world to me. It's an incredible feeling to have something you wrote a couple of months ago reach out to someone else from across the globe and help them grow as a developer.